You have 30 minutes to answer 50 questions. Take your time and answer all questions correctly. The pass mark is 60% 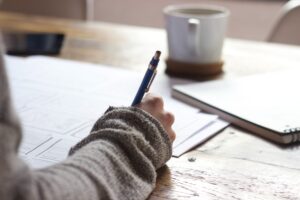